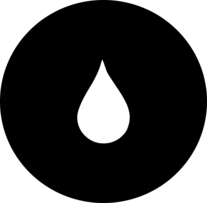 Midwest Chlorinating & Testing has performed 1000's of chlorinating projects and has gained a solid reputation throughout the highly regarded years of services. MWC&T specializes in elevated tank and reservoir chlorinating and de-chlorinating.  We also perform hydrostatic testing, and interior pipe disinfection for commercial,  residential, schools and institutions.

As cities and communities grow in America, the construction, rehabilitation, and repair of water mains have become extremely common activities that occur on a regular basis. The relative frequency and nature of these activities represent a potential contamination risk to water distribution systems if proper procedures and existing standards are not followed. With an estimated average of more than 230,000 main breaks that occur annually in America, the potential for direct contamination of the distribution system increases.

Chlorine is the most common disinfectant used in the United States. It is used by 75% of large water systems and 95% of smaller systems.  Disinfectant qualities and economy of production have allowed communities and whole cities to grow and prosper by providing disease-free tap water to homes and industry since 1902 when chlorine was first added to drinking water.  Disinfection of drinking-water has been regarded as one of the main achievements of our time in the protection of public health.  The use of chlorine for the destruction of microbiological pathogens is essential to protect the public from outbreaks of waterborne disease. 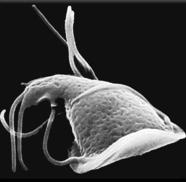 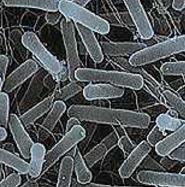 Gastroenteritis is caused by many  different bacteria that can contaminate a broken or stagnant water main but it is a infection of the small intestines and is a leading cause of death among infants and Children under 5.+

Giardia causes infection in the small intestine and is associated with the contamination of broken water mains. The Giardia cyst can survive for weeks to months in cold water, and therefore can  be present in contaminated wells and water systems, and even clean-looking mountain streams, as well as city reservoirs.*